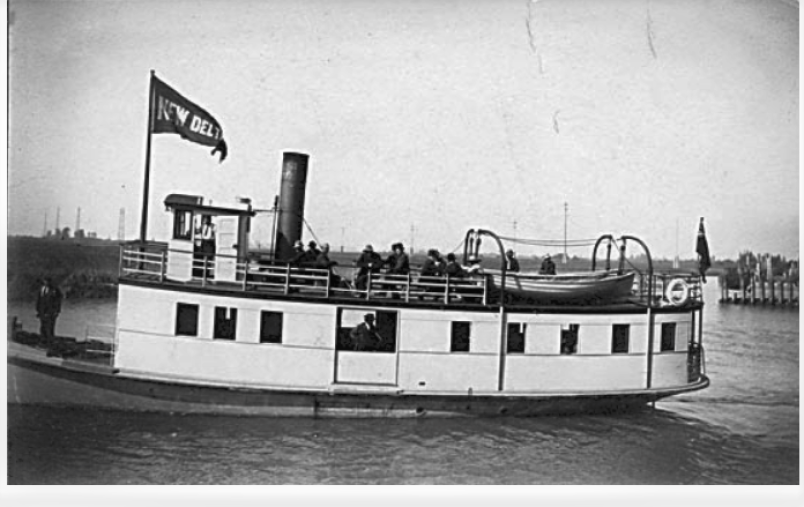 Ferry service across the south arm of the Fraser ended after the opening of the Deas Island Tunnel. Photo courtesy Delta Archives

Decades ago, before the traffic-choked tunnel joined Richmond and Delta under the Fraser River, you had to catch a ferry to make the crossing.

Originally running from Ladner to Steveston, the ferry was the result of community petitions and negotiation with the provincial government.

By 1931, the demand for crossing had reportedly reached the point that conventionally-sized river ferries took over the route, causing even longer traffic backups on No. 5 Road in Richmond and in Ladner .

The service ceased when the Deas Island Tunnel opened in 1959. That tunnel is - of course - what we now know as the George Massey Tunnel.

With additional writing from Vancouver Is Awesome

Once upon a time when dogs rode the chairlifts in the mountains above Vancouver (PHOTO)
Dec 15, 2019 9:53 AM