OPINION: Here’s how the BC Liberals can guarantee victory in 2024 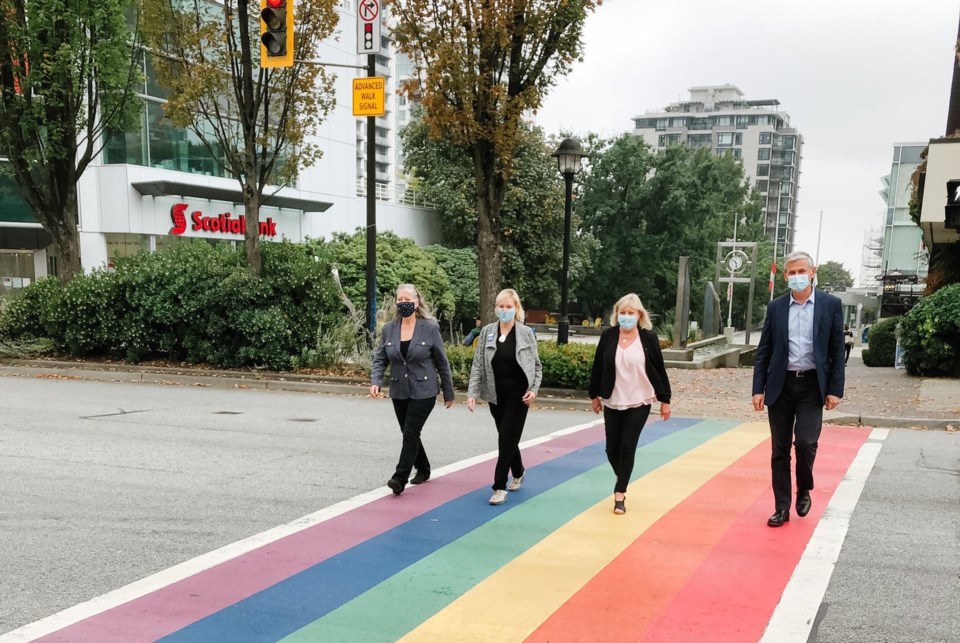 The BC Liberal Party is decimated.

They ran a disastrous campaign: a meltdown of values, high-profile controversies, feckless leadership, and an exceptional inability to connect with voters.

While the BC NDP must now navigate the economic catastrophe of the COVID-19 pandemic, the BC Liberals must regroup, in the ruins of an embarrassing defeat, to guarantee victory in 2024. Here’s how:

The BC NDP successfully typecast the BC Liberals as a hypocritically elitist party, disconnected from regular British Columbians.

The BC Liberals need resuscitation. They must unearth their mission statement and organizational values, tweak as necessary, and re-commit to their identity: a socially- and environmentally-minded, free enterprise coalition.

This foundation will inform everything from policy to candidate recruitment to messaging.

Blunt tax reductions, competition for ICBC, and a vague promise to end tent cities did not resonate with voters. Instead of policy patchwork, the party should comprehensively develop a values-based platform: a vision that prioritizes quality of life, entrepreneurship (over crony capitalism), and a robust regime of social and environmental policies focused on communities.

Properly mandated organizational identity and values will also help the BC Liberals escape their past controversies and speak to the women and centrists who abandoned the big tent.

Pre-pandemic, effective MLA candidates require about eighteen months to assemble a campaign team, establish relationships with community groups, and build a presence within their neighbourhoods. This groundwork should begin immediately.

Scouting candidates now, especially as the party undertakes a membership drive for a leadership race, will recruit stronger, more diverse members. It will also enable thorough vetting for the best matches to the party’s values, which will prevent candidate controversies in the future.

Strong Leadership (or: The Case for Dianne Watts)

Unquestionably, the BC Liberals need a new leader who possesses some traits completely opposite to Andrew Wilkinson.

The new leader must have a graceful presence and everyday charm, free from entrenched connections to those “sixteen years” of BC Liberal power.

They must be empathetic always and decisive in times of crisis, embodying the party’s renewed mission and values with a charisma to rival both Premier Horgan and Sonia Furstenau.

On election night, now-former BC Liberal MLA, Mary Polak complained that the BC Conservatives played “spoiler” in her riding. After fifteen years in office, Polak blamed her loss on the BC Conservatives, as if she was entitled to those unearned votes.

Instead of admitting the hurt she caused, probably-former BC Liberal MLA Jane Thornthwaite insisted her infamous comments at Ralph Sultan's virtual roast were misplaced jokes, offering an apology “if people were offended”. This attitude ignored the magnitude of the uproar that she caused, which would contribute to her party’s crushing defeat. Having witnessed 2017's #IamLinda incident firsthand, Jane demonstrated a remarkable tone-deafness to the province’s culture.

In the BC leaders’ radio debate, Andrew Wilkinson refused to concede past BC Liberal mistakes during the Campbell and Clark years, of which he was a part. His reticence personified just how poorly the party understands British Columbians: Voters do not expect their representatives to be infallible; voters expect them to be accountable.

As a low-rank media personality, I received baseless, personal attacks from a BC Liberal spokesperson and a BC Liberal candidate for the great sin of releasing a video from a public BC Liberal event and questioning BC Liberal drug policy on CKNW, respectively.

Clearly, hubris had so malignantly impaired the BC Liberal Party’s judgment, it permeated into all the aforementioned areas: inconsistent adherence to values, poor messaging, unrehearsed candidates, and aloof leadership.

This hubris should have been humbled long ago. Until the party reckons with it, the BC Liberals cannot move forward with a rebuild that has any hope of forming government in four years.