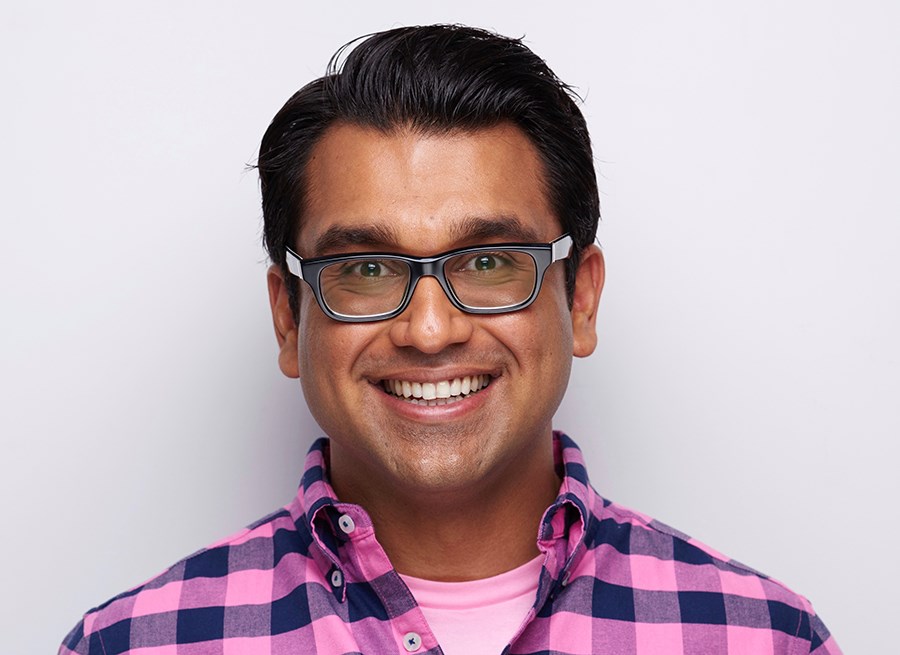 If you're an avid follower of politics in this city and province then you're likely familiar with the podcast, This is VANCOLOUR, a show that has become a must-listen for many.

Produced and hosted by Mo Amir, it's described as being "about Vancouver and the people who make this city colourful." In it, Mo does deep dives with people involved in politics and culture here.

Speaking to it, Mo tells us that "Instead of boxing people into performative soundbites or contrived panels, my goal with every guest is for them to feel comfortable without restrictions like time limits, so that they can authentically expand on what's on their mind. There's magic there. You'll learn from these local celebrities in a very accessible way that you won't get anywhere else because they're not given the proper space, the broader questions, and the emotional interest that I give every guest."

We recently brought Mo on as a regular columnist, and what you can expect from his regular dispatches will be insights drawn from This is VANCOLOUR episodes to bring you a particularly quirky, fascinating, or spicy topic discussed on it. It could be political, cultural, or just weirdly anecdotal. His hope is that "each column will include information that you can retell at a party to pass yourself off as interesting."

You may have already read some that he's written for us, including a recent scoop about former Green Party leader, Andrew Weaver, wanting the NDP's John Horgan to remain premier. Or the one about how the Vancouver Park Board could have made drinking in parks fully legal, but chose not to.

Watch for Mo's column to appear regularly on V.I.A. online, and in print.