OPINION: Count on signs for an early election in B.C. 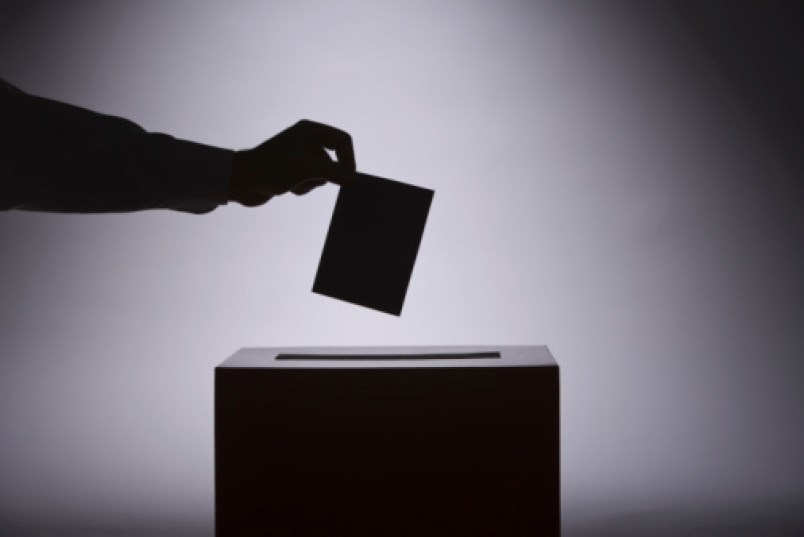 I’m calling it now: An unprecedented number of election signs will litter the streets of British Columbia if, indeed, Premier John Horgan calls an early election.

Signage is one of those low-tech campaign relics that has withstood the test of time.

Often more symptomatic of a campaign’s strength, — more resources and more supporters often means more signs — signage does not increase voter turnout. But it can (very) marginally increase vote share. Signs thus make for a persuasive, albeit barely effective, proposition for unimaginative candidates and campaign managers in battleground ridings who find their campaigns hamstrung by public health orders during the COVID-19 pandemic.

Beyond signs, Global BC’s Legislative Journalist Richard Zussman and I pondered the nature of a provincial election during the pandemic on last week’s episode of This is VANCOLOUR.

While Provincial Health Officer Dr. Bonnie Henry has assured us that “elections can happen safely” as early as this fall, it is still unclear what that looks like at this point.

There will probably be a greater emphasis on digital campaigning, telephone and smartphone canvassing, pamphleteering and, yes, signs.

There will be no in-person events and far less face-to-face canvassing.

Imagine the winning party celebrating in their living rooms over Zoom on election night, like a bunch of World of Warcraft players having just completed a Heroic quest.

Zussman points out that even media coverage will be affected.

“All the major news organizations in the province would send a reporter on a campaign bus with the leaders and they would go from city to city, community to community… being able to ask questions every day. I don’t think in a pandemic, especially this fall, that would be possible.”

“How can we make sure, as journalists, that we’re holding politicians to account, that we’re getting the information that we need to pass on to the voters? I don’t have any answers to that.”

Dr. Henry may look to Dr. Jennifer Russell, Chief Medical Officer for New Brunswick, who guided her province through their provincial election on Monday.

Moreover, New Brunswick and British Columbia are different provinces affected by the pandemic in disparate ways.

B.C. has about thirty-six times the total number of cases of N.B.

This difference will likely affect the campaign.

For example, some candidates in New Brunswick reported overwhelmingly positive results in their door-knocking campaigns, armed with masks, gloves, and hand sanitizer.

British Columbians may feel differently, according to Zussman.

“Even if a politician were to knock on your door and back up six feet, I’m not sure a lot of British Columbians would feel comfortable answering, even if they’re wearing a mask.”

If Saskatchewan’s October 26 election occurs well before ours, it may be a better example from which our province can learn to hold an election during the pandemic.

But, as COVID numbers continue to rise here, that might change when it comes time to vote.

Fall, spring, or thirteen months from now, only one campaign certainty truly awaits us: the ubiquitous parade of political signage.

OPINION: Vancouver Park Board could have legalized drinking in parks this year
Aug 9, 2020 4:29 PM
Comments