Three upcoming Whitecaps games have been postponed over COVID-19 concerns
Mar 12, 2020 10:15 AM By: Hayley Woodin 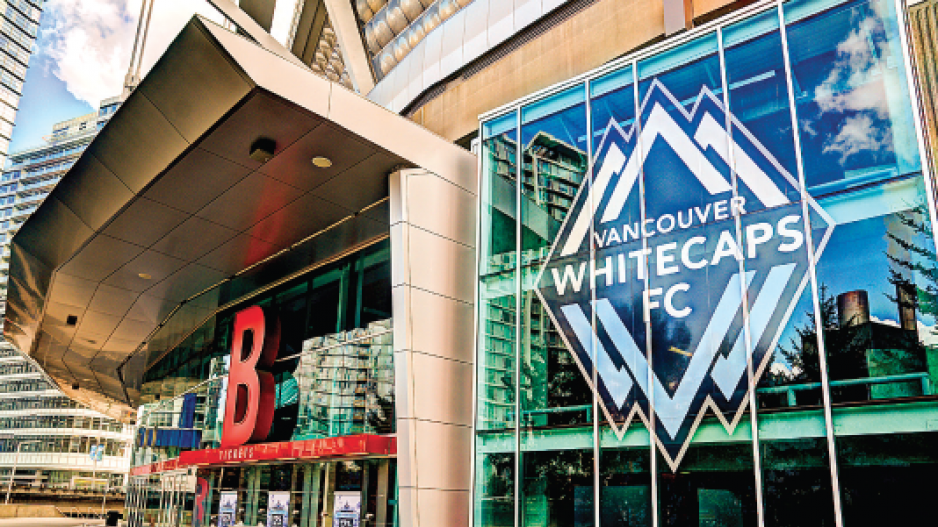 Why it matters: The decision postpones three scheduled Vancouver Whitecaps FC games. This is the first instance of a major B.C. sports team suspending its season over COVID-19 concerns.

Three upcoming Vancouver Whitecaps FC matches have been postponed as the Major Soccer League (MLS) continues to assess the impact of COVID-19.

MLS announced on Thursday that all match games have been suspended immediately for a period of 30 days. It follows the National Basketball Association's decision to suspend its season on Wednesday over concerns about the spread of the Coronavirus. Thursday morning, the National Hockey League followed the lead of other sports leagues around the world and suspended its season.