Fill 'er up: This B.C. gas station has dropped to 75.9 cents per litre 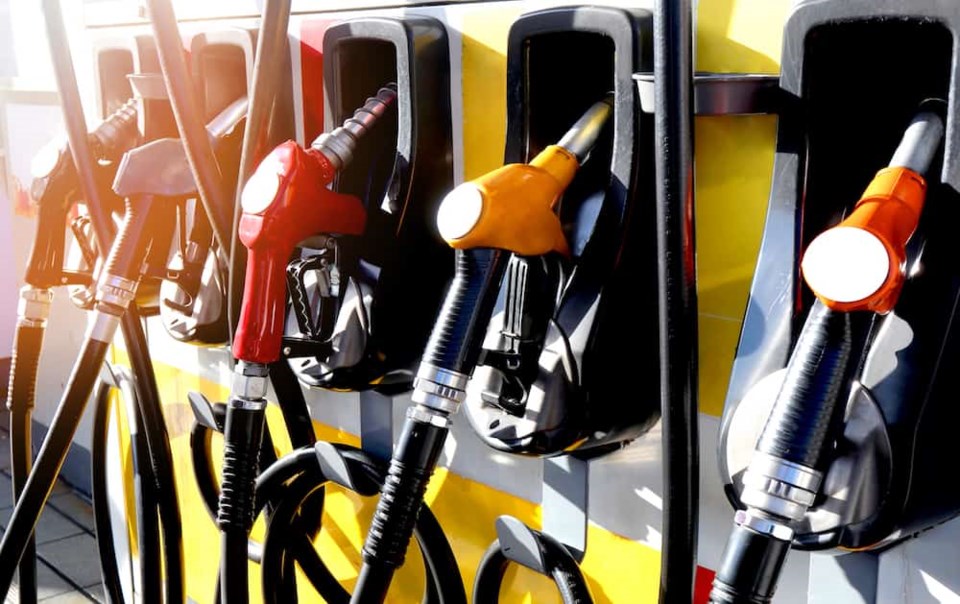 Residents of Northern British Columbia may enjoy some of the cheapest gas prices in Canada, with one station offering gas at 75.9 cents per litre.

And while the cheapest gas stations in Vancouver have climbed a couple of cents over the weekend, gas prices are extremely low in Prince George. 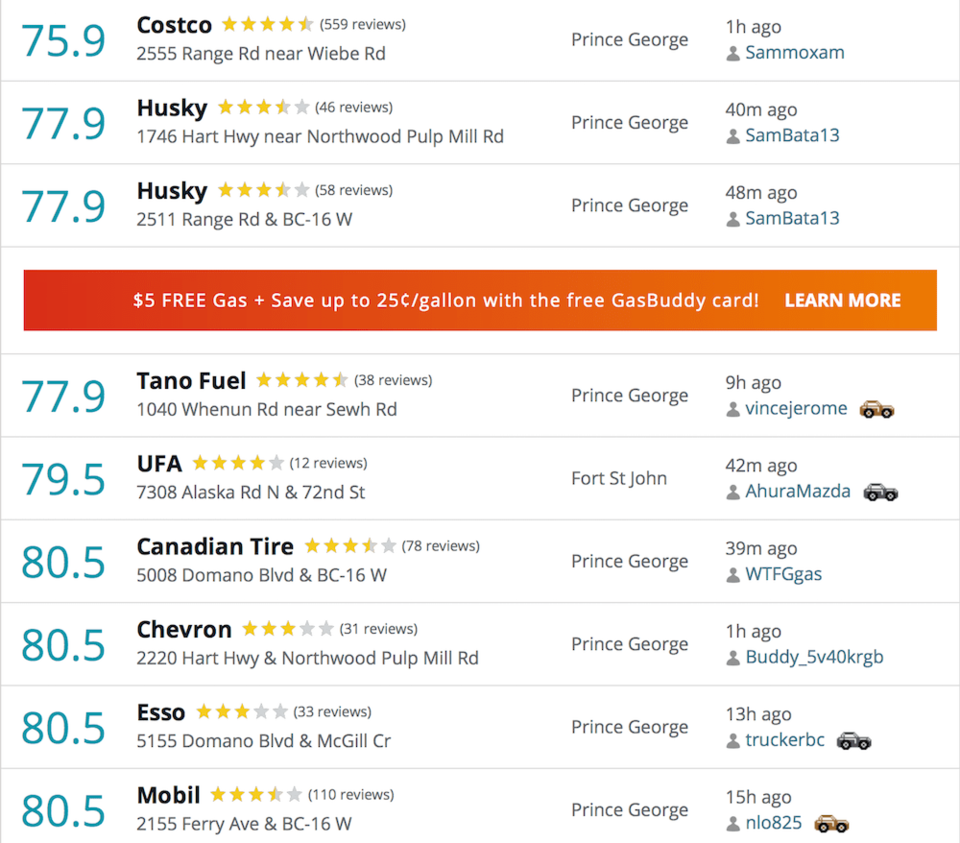 Gas prices are also falling across the rest of Canada, with many stations selling well below $1 a litre as of March 20. In fact, McTeague expected gas prices to drop to 76.9 cents per litre in the Greater Toronto Area, as well.