Canada ranked #5 country in the world for women: survey 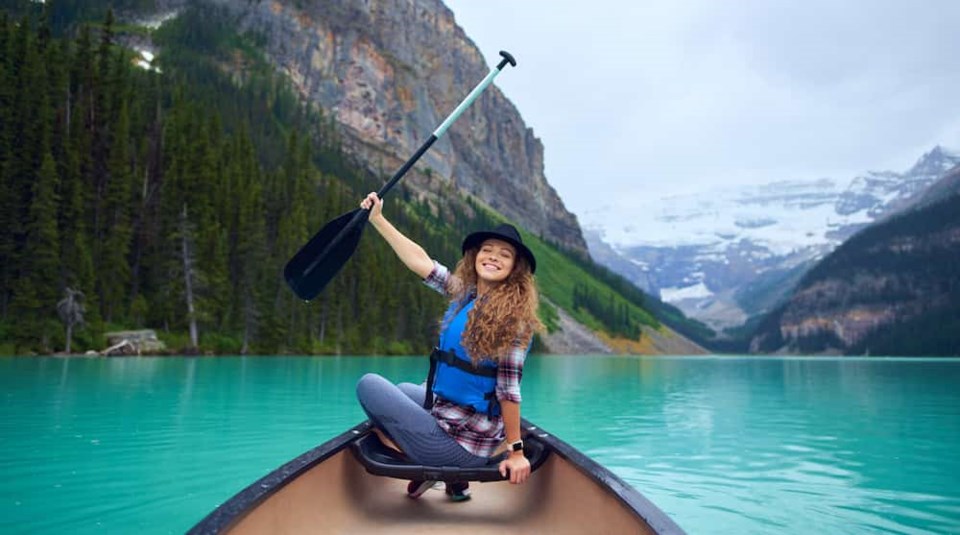 Canada ranks in the top ten best countries in the world for women in 2020 according to a recent survey.

Compiled by U.S. News & World Report, the Best Countries for Women report is a perception-based ranking based on the responses of nearly 9,800 women who filled out surveys for the 2020 Best Countries rankings. The ranking is derived from a compilation of five equally weighted country attributes: care about human rights, gender equality, income equality, progress and safety.

The 2020 Best Countries report looked at 73 countries, and the rankings were based on, "how people's perceptions define countries in terms of a number of qualitative characteristics."  It surveyed more than 20,000 people in the Americas, Asia, Europe, the Middle East, and Africa.

Scandinavian countries dominated the 2020 list of the Best Countries for Women, and Denmark was hailed by women as the best country. Danish women over 65 reported being the happiest in the world, and the country received a score of 9.6 for gender equality.

Sweden and the Netherlands placed second and third, respectively.

Canada received a score of 9.3 for gender equality, as well a 9.7 for human rights. In addition, Canada was given a score of 10 for safety. With this in mind, the Great White North received a 7.7 for income inequality.

Scandinavian countries dominated the 2020 list of the Best Countries for Women.

These Vancouver stand-ups will talk about how to craft chuckles during troubled times
May 9, 2021 4:22 PM