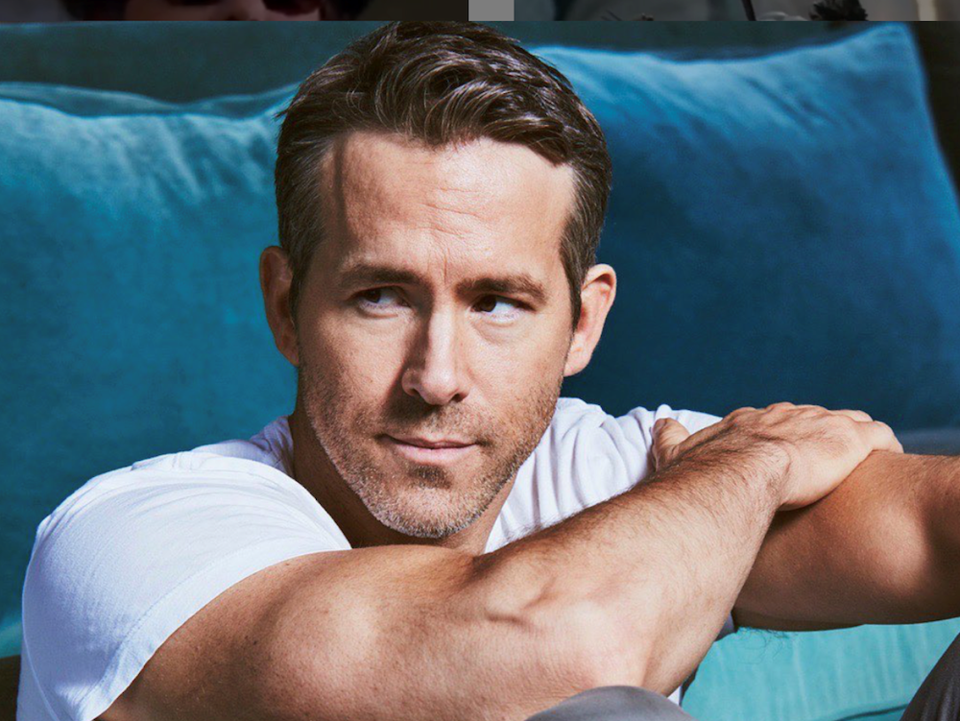 While most people would likely be pretty pleased to have a street in their hometown named in their honour, it appears that such an honour could carry a few unintended consequences for Ryan Reynolds.

The Vancouver-raised actor took to Twitter Saturday to respond to a widely-circulated petition that's calling for Mayor Kennedy Stewart to name one of the city's streets after Reynolds.

He added, "My brothers would enjoy this too much."

Reynolds has three older brothers, as he told V.I.A. in 2009.  During an appearance on the Tonight Show with Jimmy Fallon earlier this year, Reynolds mentioned that his brother Patrick is a teacher at Coyote Creek Elementary School in Surrey, while another, Terry, is a member of the RCMP on Vancouver Island. Reynolds told Fallon that his third brother is a "jack of all trades."

The hosts of Vancouver's Kevin and Sonia Show with Tara Jean on 104.9 KiSS RADiO launched the Change.org petition Thursday. It's already garnered over 2,000 signatures.

Lim made sure to post an update to the petition for those following along, writing, "Deep breath here...Ryan just responded in the most Ryan Reynolds way.

"So...should we keep it going, even if it's just for the hilarious puns and the reasons he listed?"

Judging by the show of support for the petition, both in terms of signatures and across social media platforms, it appears most would be in agreement.

When it comes to the local radio hosts' inspiration behind the petition, Lim wrote, "Not only has he captured our hearts on the big screen, but his humanitarian efforts have made him a beloved local treasure who encapsulates the best of Vancouverites, and fully deserving of this recognition in his hometown."

The petition's description lists several of the good deeds the funnyman has carried out for Vancouver in 2020 alone, including several substantial financial contributions to local organizations. He's also contributed his time and energy to making people's lives better, it explains.

While petition organizers recognized that the City of Vancouver "*generally* only names streets after people who have passed," they reasoned that "there have been exceptions PLUS technically Ryan Reynolds is Dead(pool).

"We think we have a solid case here."

Reynolds also donated $200,000 to an Indigenous Women's Leadership Fund, and helped a woman find her treasured stolen teddy bear that contained the voice of her late mother.

The Deadpool star also helped 300 kids get new winter coats in Nunavut, and bought 400 pizzas for local grads who were going to miss their ceremony due to COVID-19.

Earlier this fall, Reynolds announced a new initiative that would offer selected candidates who are Black, Indigenous, people of colour or people from marginalized and excluded communities the chance to work as trainees on his latest film. He is covering all of the trainees' wages, as well as their travel expenses and accommodation.

The petition adds that he has also "made countless efforts to help cheer up local kids who are going through tough situations with personalized videos and heartfelt messages."

Recently, Reynolds made a young boy's birthday dreams come true in a special birthday video message. Last month, Damien Smith's parents, Tiffanie Trudell and Thomas Smith, asked people on social media to send cards and warm wishes for their son's birthday. The family had recently moved, and the eight-year-old was worried he wouldn't have anyone with him to celebrate.

Not only did the Deadpool star reach out with a warm video, but hundreds of people wrote messages, sent cards, and even drove past the family's home in celebration of the B.C. boy's birthday.