BC Greens commit $500 million in grants for low-income renters 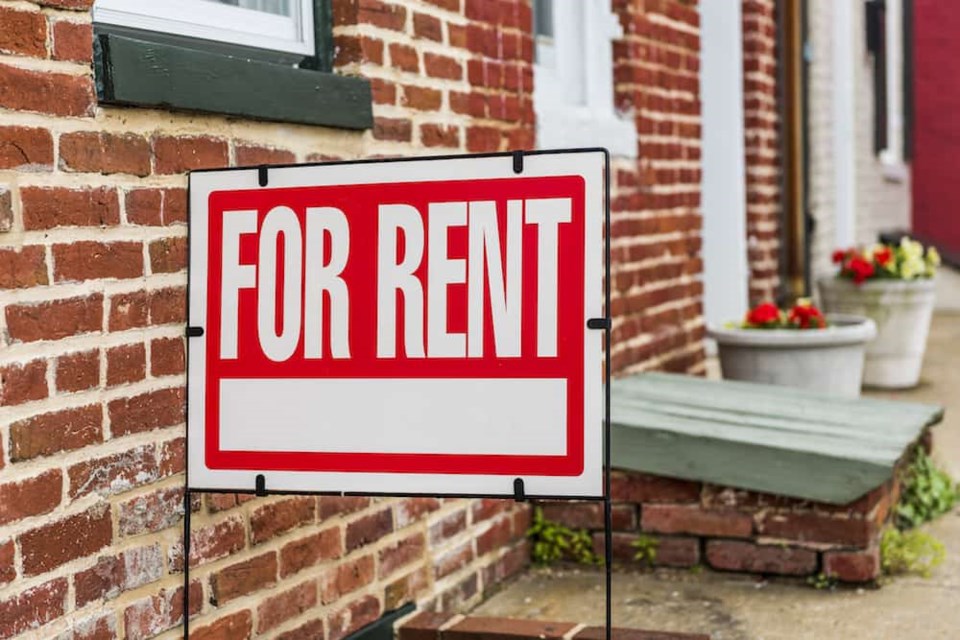 BC Green leader Sonia Furstenau announced her party’s housing affordability and rental policy in a bid to address what she called skyrocketing housing prices.

In an announcement from Duncan, B.C., Furstenau discussed the uncertainties and stress she faced as a single mother renting in British Columbia. She said the Greens’ plan would put affordable housing within reach of all British Columbians by 2030.

The party will commit to putting $500 million toward grants for low- and moderate-income households that are now paying more than 30% of their income in rent, she said.

Furstenau said that the goal was to close the gap between what people are paying and what people can afford. She distinguished her plan from the BC NDP’s by saying that it would be means-tested and given to people who need it, instead of what she characterized as the NDP plan to give the same amount to everyone regardless of need.

OPINION: Former BC Green leader Andrew Weaver declares his support for BC NDP MLA Bowinn Ma
Sep 28, 2020 9:49 PM
Comments
We welcome your feedback and encourage you to share your thoughts. We ask that you be respectful of others and their points of view, refrain from personal attacks and stay on topic. To learn about our commenting policies and how we moderate, please read our Community Guidelines.