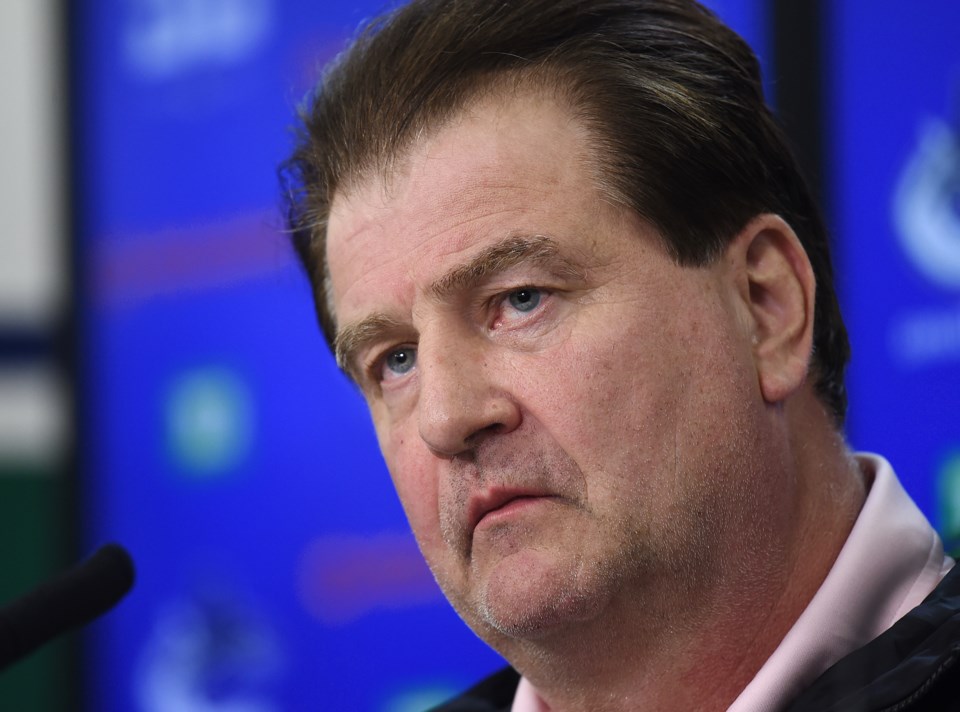 This has been an odd NHL season. With no fans allowed in buildings in most cities, there’s a bit of an eerie atmosphere in arenas, which is only partially allayed by the fake crowd noise that echoes off the empty seats.

There’s something missing without fans. When he went on John Scott’s Dropping the Gloves podcast, J.T. Miller expressed what the lack of fans means for the players on the ice.

“It sucks with no fans. I feel like when they come back, it’s going to be crazy. Like, we’re going to be nervous again to go out and play,” said Miller. “There’s no momentum swings emotionally in the building anymore. You can carry play for a couple minutes in a row, but there’s no fans — I tell you what, the silence of a home crowd and the rocking building of a home crowd is definitely a huge factor.”

There’s another element, however, with no fans in the building. While the team has missed the positive feedback from the Canucks crowd, given the team’s struggles this season, that feedback might not have always been so positive.

The Canucks haven’t been booed off the ice this season. They haven’t seen any fans throw a jersey on the ice or start streaming towards the exits with ten minutes left in the third period. Alternately, they haven’t seen seats empty by choice — there’s a risk with a season like the Canucks have had that fans would check out and stop showing up.

It also means that the heat hasn’t been on the Canucks’ management and ownership from fans like they might have had otherwise. While fans have used the #FireBenning hashtag extensively on social media, there haven’t been any chants in the arena like there were for Mike Gillis before he was fired by the Canucks.

With fans unable to make their displeasure known in person, one fan came up with another idea: an airplane banner.

“As a long-standing Canucks fan, I want a Stanley Cup,” said the fan, who goes by Uncle Laleet on Twitter. “Jim Benning has displayed ineptitude and has no vision or plan to bring this city a cup.”

One of Laleet’s Twitter followers suggested a banner and, in response, he created a GoFundMe fundraiser with a goal of raising $1465 to fly a “#FireBenning” banner over Vancouver for one hour.

“I thought it was a neat idea as it would bring attention to the fact that a major portion of this fanbase is sick and tired of Jim Benning,” he said. “Flying a banner to show your displeasure with your team hasn’t been done in this city yet.”

Just three hours later, the GoFundMe surpassed its goal. It’s currently up to $2148, with 70 people donating amounts ranging from $5 to $200. All excess funds have been pledged to Canuck Place Children’s Hospice.

“I was extremely shocked and grateful for how quickly the funds were raised," he said. "It goes to show that this fanbase is very upset with the direction of this franchise."

While flying a banner from an airplane may seem excessive to some, it’s not unusual in sports. A few years ago, Ottawa Senators fans raised over $10,000 to put up four billboards campaigning for team owner Eugene Melnyk to sell the team with the message “#MelnykOut.”

Banners are a common way for soccer fans in other countries to protest actions by their team or league. In comparison to some of the banners seen in those leagues, a “#FireBenning” banner flown from an airplane is relatively tame.

The time and date for the flight of the "#FireBenning" banner has yet to be decided.