37 things that made Vancouver AWESOME this week

Take a break from the news cycle and help us celebrate the things we covered this week that are making Vancouver Awesome with a capital “A.” July 13 to 19 Vancouver photographer captures image of curious grizzly cubs. Photo: Ian Harland 1.
0
Jul 19, 2019 12:16 PM By: Elisia Seeber

1. A Vancouver photographer snapped a stunning image of curious Grizzly bears in B.C.

2. Vancouver weather: Environment Canada calls for plenty of sun in the coming days

4. Free Root Beer Day is back at A&W Canada this weekend

6. You could find $80,000 hidden in Vancouver this August in a real-life treasure hunt

7. These 22 dinners across B.C. on one night this August all benefit a great cause

8. There’s a huge FREE RibFest going down this weekend in Metro Vancouver

9. This popular Vancouver beach has hundreds of rabbits hopping around it 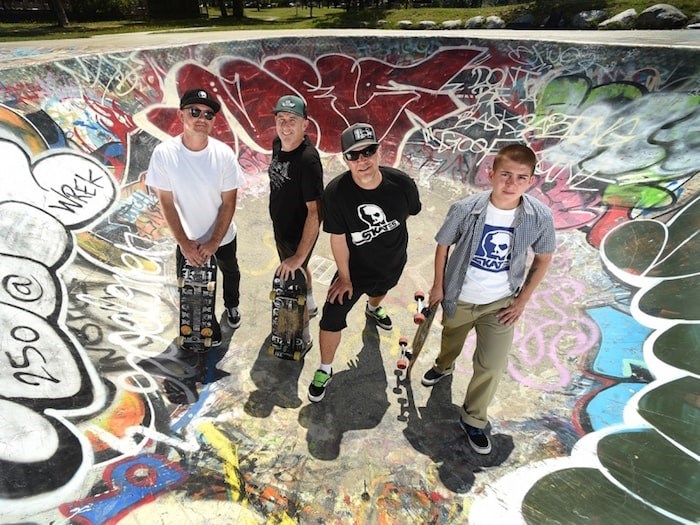 14. You can play GIANT board games at this adorable Paddington screening in Vancouver 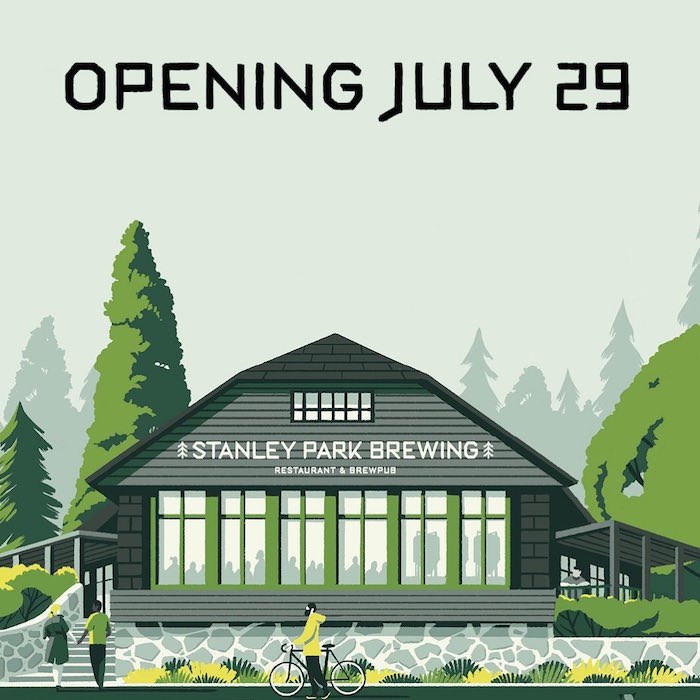 16. Forests minister says 54 of the province’s largest trees will be protected

18. This Vancouver man has picked up thousands of discarded needles

20. Vancouver could soon be home to Canada’s Best Restroom 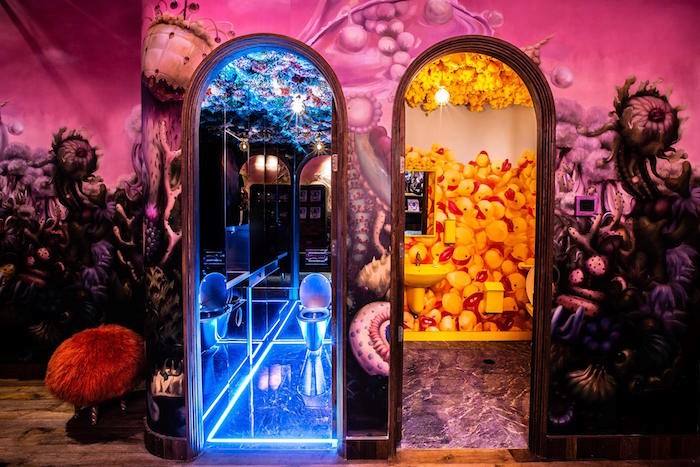 21. Tim Hortons puts burgers on the menu for the first time, but they’re not made of meat

22. You can celebrate Vancouver’s LGBTQ2+ at Pride at the Art Gallery

24. This Vancouver festival is bringing blueberry inspired menus and artwork to the streets of South Granville

25. A spectacular full sturgeon moon is set to dazzle Vancouver skies this August

26. Vancouver ranks on the list of world’s best cities for women entrepreneurs

30. Post Malone is playing a show in Vancouver this September with Swae Lee

31. A Lego-inspired Brick Bar pops up in Vancouver for two nights only this week

34. Here are the winners of the City of Vancouver’s annual citizen awards

35. Celebration of Light: Teams from India, Croatia, Canada are set to wow fireworks fans in Vancouver 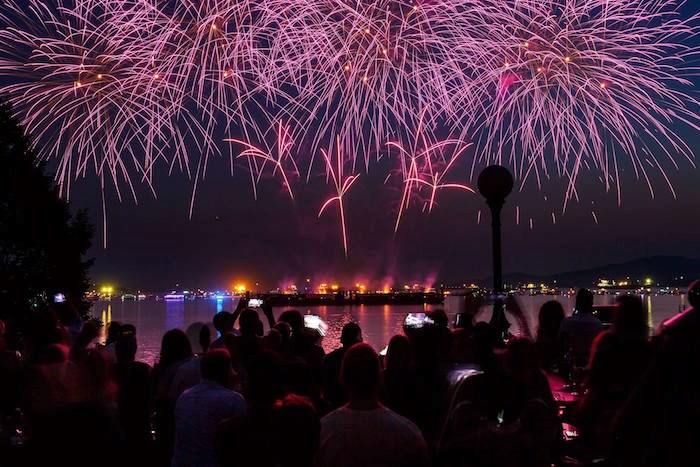 36. Imported wine could soon be coming to a B.C. grocery store near you

37. ‘Thank you, Ray’: This RCMP volunteer has helped keep Burnaby safe for 30 years