The Downlow Chicken Shack delivers big on the flavour and the fun--and now with an expanded menu the DL crew are aiming to be the city's "destination for fried chicken."
Jan 21, 2019 10:06 AM By: Lindsay William-Ross

With line-ups out the door on the regular, getting your hot fried chicken sandwiches in Vancouver at the Downlow Chicken Shack is one of the city's worst-kept secrets. 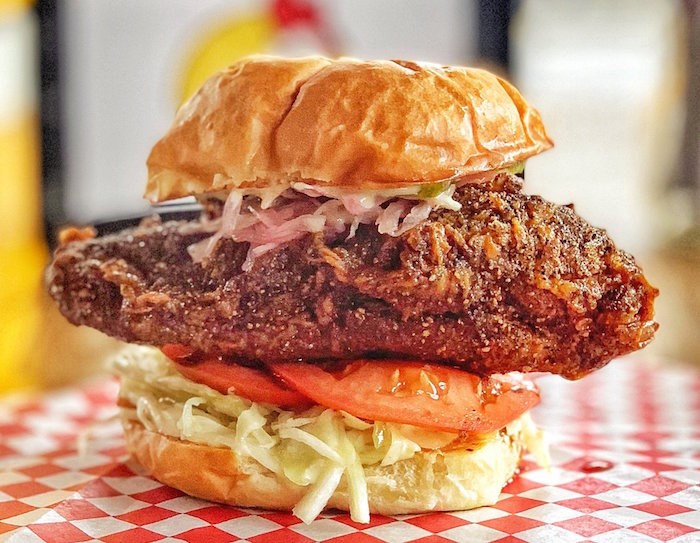 The small-scale venture launched last year by Merchant's Workshop veterans Doug Stephen and his wife Lindsey Mann delivers big on the flavour and the fun--and now with an expanded menu the DL crew are aiming to be the city's "destination for fried chicken."

Hitting the menu as of Monday, Jan. 21: New combos that pair up thighs and sides, sandwiches with sides, and even something called the "Piled High" which includes 10 boneless thighs and four sides (ideal for parties). Chicken tenders have also landed on the menu full-time, too. 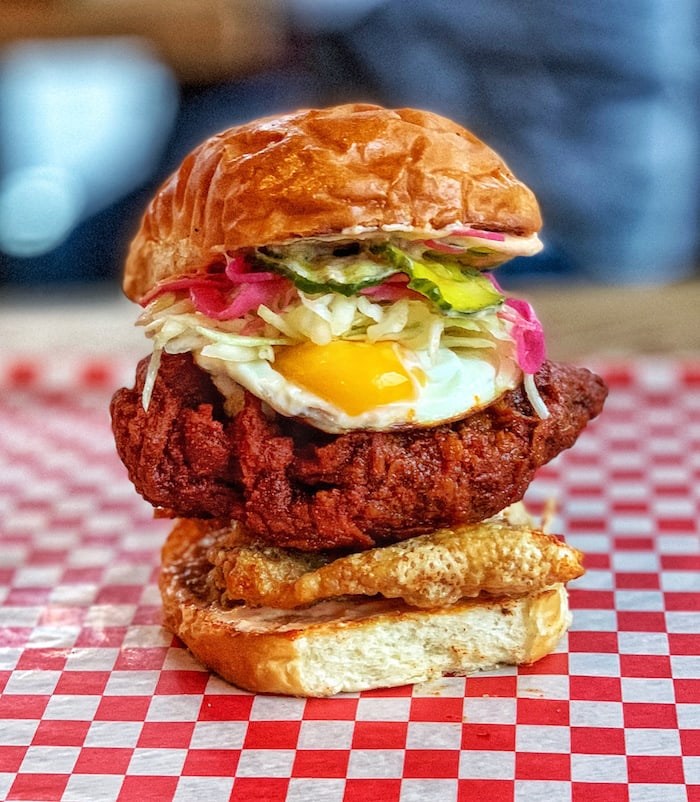 Also shaking things up are the addition of new flavours of chicken to round out DL's staple Nashville-style fiery hot chicken: The Jerk, The Lemon Pepper, The Rookie, and The Cannibal Lector sandwich (with original fried chicken crispy chicken skin, and fried egg).

You can also get a little more DIY with how you stack your sandwiches, with add-ons like bacon strips, Canadian cheddar, or fried egg. 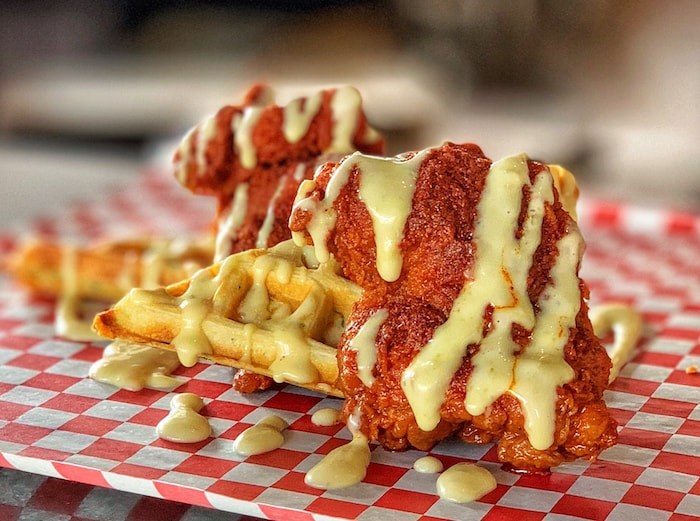 If you can't make it during the work week, take note that the DL Chicken Shack also dishes up a decadent weekend brunch menu, which stars their Chicken & Waffles special, pairing two boneless thighs with cheddar scallion waffles, drizzled with smoked jalapeño honey mayo sauce, which is available Saturday and Sunday.

“We love fried chicken and we think much of Vancouver does too,” adds Stephen. “They embraced Nashville Hot Chicken and are definitely ready for more. Our goal is the same as before - we want DL to be the destination for fried chicken in the city.”