Looks like Vancouver is going to soon be home to a spot for Chinese dumplings.
May 14, 2021 10:04 AM By: Lindsay William-Ross 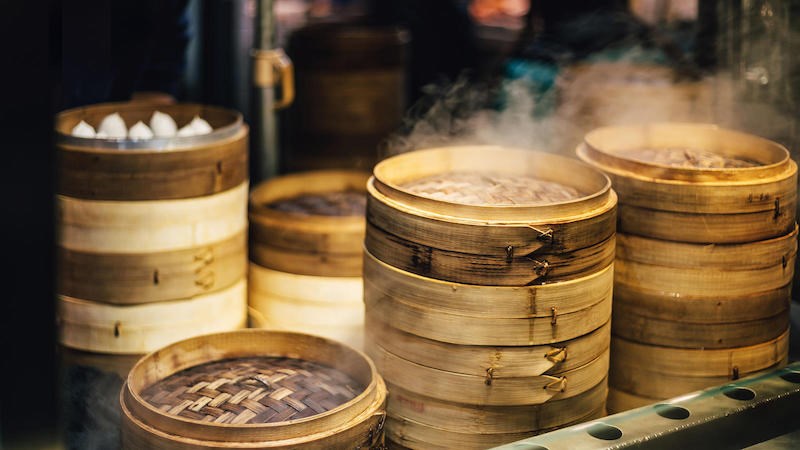 Looks like Vancouver is going to soon be home to a new restaurant focused on dumplings.

Blnd Tger is the new business setting up shop at 251 East Georgia Street in Chinatown. The location was previously home to Mamie Taylor's, the Southern U.S.-fuelled venture that called the address home from 2013 until early 2020, just before the pandemic hit.

The new restaurant will feature "Respectful interpretations of regional Chinese dumplings," according to its Instagram page - which so far has just that information, along with the address. Similarly, Blnd Tger has just some basics listed on its Facebook page.

Initially, there was some speculation that Gastown's Irish Heather gastropub would be taking up residency at 251 East Georgia, however, Sean Heather's shifted operations have settled at 248 E Georgia, just across the street. The re-located Irish Heather/Shebeen is "opening soon."

A different kind of neighbourhood dumpling shop, the super casual spot Hey Dumplings!, specialized in Russian dumplings - pelmeni - but shuttered at the start of February this year at 208 Keefer in Chinatown.

No formal timeline for Blnd Tger has been shared yet, just that the new restaurant is "coming soon." Stay tuned!

People are lining up down the street for this Coquitlam doughnut shop
Jun 24, 2021 6:00 AM
Comments