It's been over a year since JOEY say so long there after a dozen years. Here's what's next in the changing neighbourhood.
Dec 17, 2019 2:12 PM By: Lindsay William-Ross 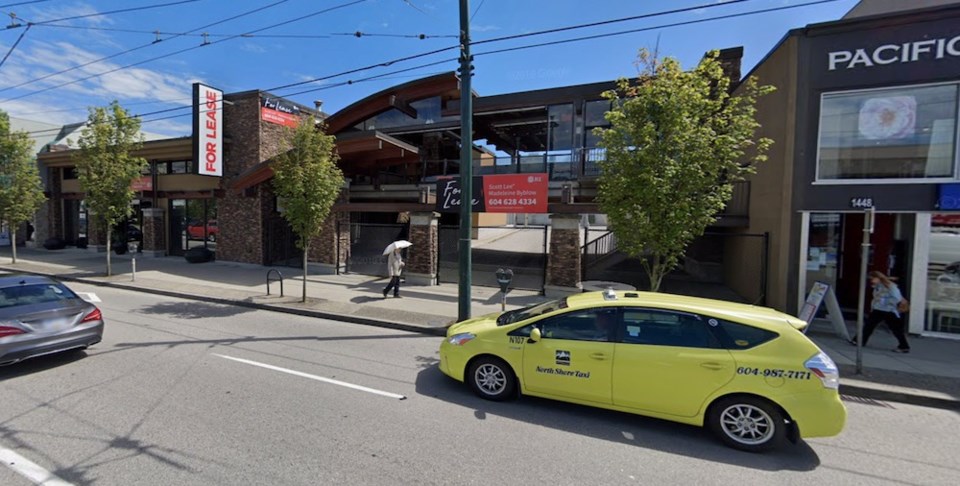 It's been over a year since JOEY closed their South Granville location at 1424 W Broadway, but we finally know what is going in its place. Shin Ka Gyuu is a Japanese restaurant that will fill the former chain restaurant's spot - and presumably will be paying some big rent.

JOEY opted to move on from the location after a dozen years, after spending several months with a "FOR LEASE" sign glaring over their doorway. The Vancouver-based chain indicated they would not be continuing on at the West Broadway location, citing all the construction and disruptions they anticipated with the Broadway Subway expansion.

"Unfortunately, with the upcoming infrastructure project of the Millennium Line Broadway Extension, we anticipate major traffic interruption for our guests along the Broadway corridor," indicated the restaurant.

It seems the pending projected chaos has not deterred Shin Ka Gyuu, which has been in the hiring stages for several weeks. The restaurant says they will be offering Japanese sukiyaki hotpot with an all-you-can-eat option.

Shin Ka Gyuu has signage up, however no discernable online presence yet in Vancouver, so their final timeline is unclear. They will be using the address of 1428 W Broadway.

There are a lot of restaurant closures, openings, and shuffles happening in the Granville-W Broadway area, some due to high rents, lease endings, and the Broadway Subway. Down the street from the old JOEY/new Shin Ka Gyuu is where Memphis Blues is calling home for just a little longer as they prepare to pack it in. Their neighbour, Breakfast Table, is opting to move into the spot vacated by Ouisi Bistro on Granville. Meanwhile, Ouisi's across-the-street neighbour, West, is closing at the end of the year.

After 25 years, this New Orleans-inspired Vancouver restaurant is closing down
Oct 8, 2019 1:38 PM
Comments
We welcome your feedback and encourage you to share your thoughts. We ask that you be respectful of others and their points of view, refrain from personal attacks and stay on topic. To learn about our commenting policies and how we moderate, please read our Community Guidelines.