A new 'Heritage Minute' is kicking off Women's History Month by highlighting the story of a Vancouver engineer
Oct 1, 2020 10:33 AM By: Sarah Grochowski 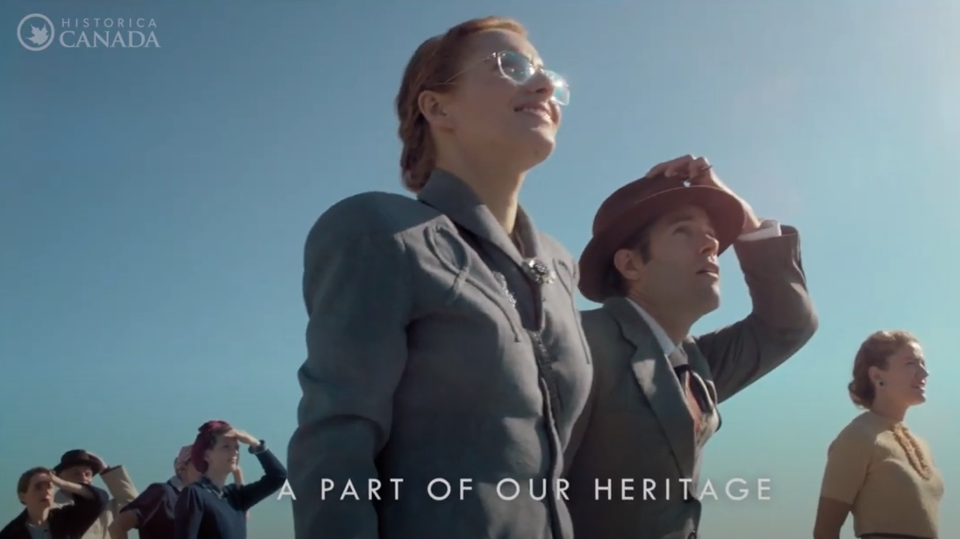 Vancouver-born engineer Elsie MacGill, "Queen of the Hurricanes," is highlighted in a short video to kick off Women's History Month. (Historica Canada)

Kicking off Women's History Month, a new Heritage Minute highlights the story of a Vancouverite who shattered glass ceilings and stereotypes during the Second World War.

This earned her the name “Queen of the Hurricanes."

A polio survivor, MacGill was not deterred from her work even when the illness left her in temporary confinement to a wheelchair.

Instead, the engineer took to designing Canada’s first female-produced aircraft, the Maple Leaf Trainer Two, in 1938.

MacGill was known to insist on going on dangerous test flights to monitor the performance of her planes, according to the Canadian Encyclopedia.

In addition to all of her accomplishments, MacGill studied at UBC and was the first woman admitted to the University of Toronto’s School of Practical Science in electrical engineering.

"At times, her presence caused quite a stir among her male classmates. However, by graduation, few questions remained about her suitability as an engineer," said the reference.

An active feminist, in 1967 MacGill became commissioner of the newly-founded Royal Commission on the Status of Women in Canada.

For her service, Historica Canada has chosen to recreate the legacy of the Vancouver-born engineer in a short video.

You can download colouring sheets of Vancouver house design styles
Apr 27, 2020 10:28 AM
Comments
We welcome your feedback and encourage you to share your thoughts. We ask that you be respectful of others and their points of view, refrain from personal attacks and stay on topic. To learn about our commenting policies and how we moderate, please read our Community Guidelines.