The Toronto-based media company probably shouldn't have messed with the Montreal Canadiens logo.

The Montreal Canadiens logo is one of the oldest and most iconic logos in sports. It was first used in the 1917-18 season, combining a C and an H to represent Club de Hockey Canadien. It's remained largely unchanged for over a century.

The logo is held with a certain degree of reverence by fans of Les Habitants and immortalized in print by the classic short story, "The Hockey Sweater." Messing with the Canadiens logo is tantamount to sacrilege in la belle province, where hockey is close to a religion.

The only connection between the Canadiens and COVID-19 appears to be that they both start with a C.

The Score tweeted out the image of the photoshopped logo, with a 19 taking the place of the H in the middle of the C, with a well-meaning message: "Stay safe out there." (EDIT: The offending tweet has since been deleted) 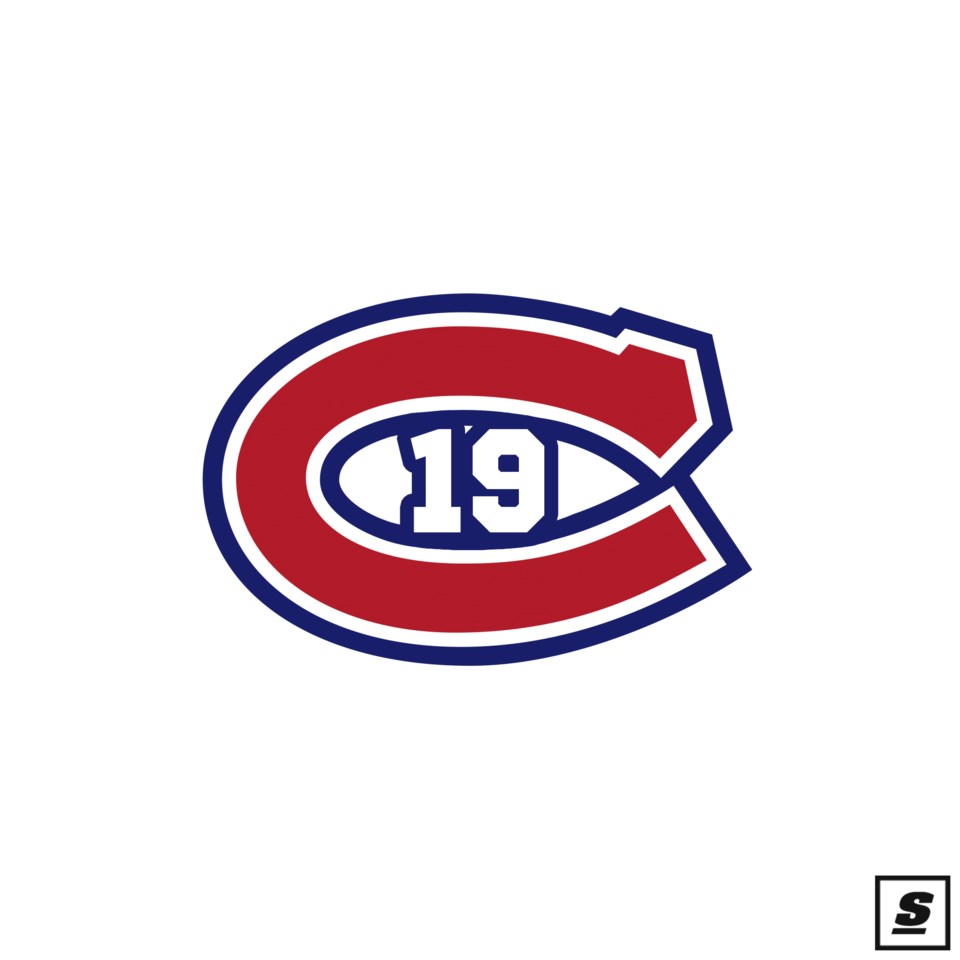 Montreal Canadiens logo repurposed as a logo for COVID-19. illustration: The Score / Twitter

The internet was not having it. The tweet was quickly "ratio'd," meaning the ratio of replies — most of them shocked, appalled, or mocking the original tweet — quickly outpaced the retweets and likes.

One: Why?
Deux: Pourquoi?

All of Hockey Twitter seeing that graphic Tweeted by The Score pic.twitter.com/WaWFNZxYav

Who thought this was a good idea?

I genuinely thought a retired #19 hab had got sick or died WHY POST THIS https://t.co/2Yb0n6Uqyi

The Canadiens logo wasn't the only sports logo The Score photoshopped, though it was certainly the most confounding. They also posted edited logos for the New York Knicks, Las Vegas Raiders, Minnesota Vikings, Portland Trailblazers, and Boston Celtics.

These edited logos didn't cause a stir like that of the Canadiens, perhaps because they encouraged sports fans to wash their hands, stay home, practice social distancing, and cover their mouths to prevent the spread of COVID-19. Compare that to the edited Canadiens logo, which contains no such advice and appears instead to just be a logo promoting the disease.

Either that, or it's equating the Montreal Canadiens themselves to a deadly virus, which also doesn't seem like a great idea.

Let this be a lesson for all media companies: you don't need to post all COVID-19 content that pops into your heads.