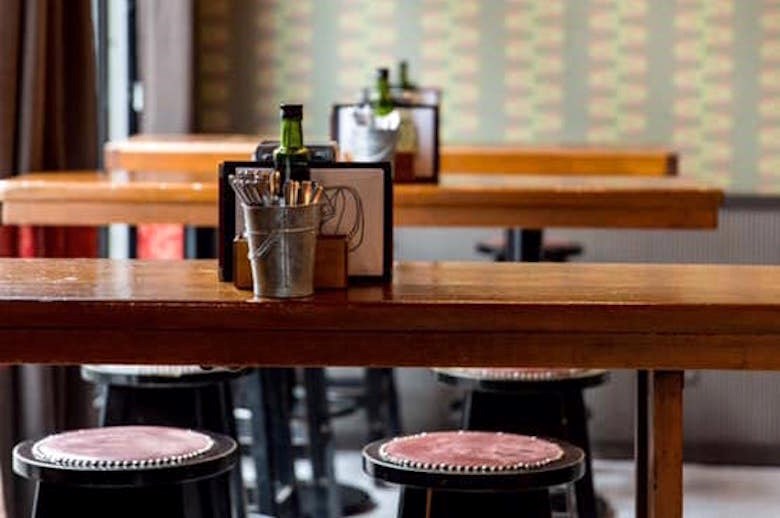 The last glasses of fino and cava were drank, and the final plates of patatas bravas and diablos Españoles were eaten, and we didn't even know it: Gastown's The Sardine Can announced this week they will not be re-opening after an eight-year run.

The tiny Spanish tapas bar/restaurant has opted to shutter permanently, after their initial temporary closure in mid-March due to the COVID-19 crisis in Vancouver.

The restaurant announced its closure in a statement posted to its website and social media accounts. No reason was provided in the statement regarding the closure, however, it was apparent early on into the province's economic slow-down that many businesses would not be able to survive financially.

Here's what The Sardine Can says:

"8 years ago, we opened the tiny gem that is known as Sardine Can. During this time, we have had the great pleasure of bringing a little slice of Spain to Gastown. It’s with heavy hearts that we have decided to shutter our doors permanently. Thank you to all the staff that have graced our doors, the suppliers that have sourced some of the most fantastic imported products and mostly, the guests that have made the journey all worth the while." 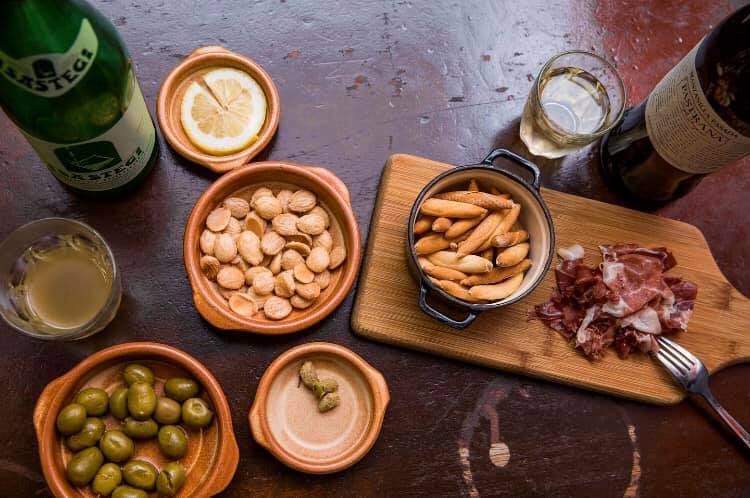 The Sardine Can is one of a trio of restaurants operated by veteran Vancouver restaurateur; two Italian ventures, La Buca and Sorella, remain operational for take-out only. Stewart opened The Sardine Can in 2012 with chef and business partner Andrey Durbach, who had teamed with him on previous ventures. Ultimately Durbach moved on to the stoves at Bishop's — the veteran Kits fine-dining spot that is poised to end its run this summer — before leaving Vancouver for the Island. He and his wife operate Il Falcone, an Italian restaurant in Courtenay.

Sadly, The Sardine Can is among the restaurants joining a growing list of Vancouver operations that will not recover from COVID-19. Other restaurants shuttering in recent weeks, whether directly tied to COVID-19 financial issues or not, include The Holy Crab; Storm Crow Tavern; Royal Dinette, Vij's Rangoli location; and Federico's Supper Club.

B.C. announces designation of new wine-growing region
Jul 10, 2020 3:05 PM
Comments
We welcome your feedback and encourage you to share your thoughts. We ask that you be respectful of others and their points of view, refrain from personal attacks and stay on topic. To learn about our commenting policies and how we moderate, please read our Community Guidelines.