It's been seven months since their original location closed to prep for the move to new digs
Aug 17, 2020 9:23 AM By: Lindsay William-Ross 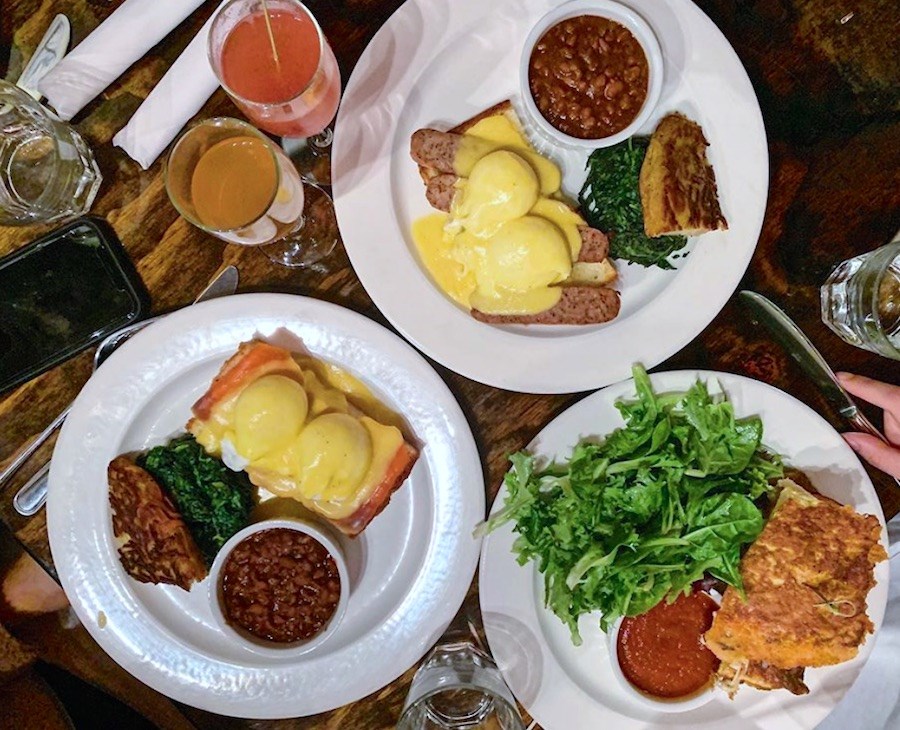 It's been a long time since fans of Vancouver's Twisted Fork Bistro got to enjoy forkfuls of the restaurant's beloved brunch dishes.

Twisted Fork shuttered their original location in downtown Vancouver at the start of the year. The restaurant revealed at the end of 2019 that they would be closing up shop on Granville Street on Jan. 5 to make a move to new digs in Gastown.

Those digs are at 213 Carrall Street, in the ex-Vera's Burger Shack space. (V.I.A. had reached out to Twisted Fork back in October to discuss their move but they did not reply to our inquiry.)

Twisted Fork has been working hard to get the space renovated and ready to open, but recently they revealed when they could finally open their doors.

"I have been waiting for this day for months," shared Twisted Fork on their Instagram account. "We officially can open twisted fork. It’s been a long road with the city, rail blockades, equipment coming from Italy during the pandemic and Covid. August 21st will be our first day! Go fork go!!!!"

"A year has passed since we started the project and and seven months since Granville location closed," writes Twisted Fork on their website. "Hope to see you all soon and often. Miss your happy faces and we could use the money."

We know we can expect the brunch Twisted Fork is beloved for, possibly with "a twist or two," according to the restaurant on Instagram a few months ago. "New space - new ideas," they add.

Plans have also been to eventually add on dinner service in the new Gastown space.

Twisted Fork is known for their hearty plates of breakfast and brunch fare, including Eggs Benedict, French Toast, and pulled pork sandwiches. Enjoyed by locals and tourists alike, the Bistro is a draw for their generous portions and approachable pricing.

After Twisted Fork vacated their previous space at 1147 Granville Street, another daytime eats spot moved in; the aptly-named Brunch opened there this spring. The family-run business has its roots in Mexican flavours, and they aim to offer a space that is cozy and welcoming for customers to enjoy their eats.