Will Vancouver ever elect a woman as mayor?

Adriane Carr, Andrea Reimer ‘not ruling out’ mayoral run in 2022

I know we’re in April, and I know the next municipal election isn’t until October 2022, but Vancouver’s mayoral race is kinda, sorta already underway.

You probably heard the NPA announced Monday that longtime park board commissioner John Coupar will be the party’s candidate in next year’s vote.

Mayor Kennedy Stewart has been on record almost since his victory in 2018 as seeking re-election as an independent.

And Ken Sim, who was the NPA’s candidate in 2018, also intends to make a second run at the mayor’s chair; he has yet to say with whom, except that he is part of a “movement.”

Lots of storylines there.

But here’s a story that has never been told in Vancouver’s mayoral race history: the election of a female mayor.

That’s not to say there haven’t been qualified candidates for the job in Vancouver.

Until news broke Monday of Coupar’s appointment, the smart money was on NPA councillors Colleen Hardwick and Sarah Kirby-Yung battling it out for their party’s nomination.

They, and their NPA colleague Lisa Dominato, said as much in a statement the trio issued Tuesday.

“We are extremely disappointed there was no open, transparent and democratic mayoral call for candidates, or application or nomination process, thus eliminating any opportunity for elected women in the NPA caucus to participate, or for any others to submit expressions of interest.”

In theory, a nomination battle could still happen, but that would require the party to hold an annual general meeting this year — which it plans to — and see the election of enough new board members to rescind Coupar’s appointment.

In the meantime, the Coupar news bomb has reverberated across the city and surprised many, including Green Party Coun. Adriane Carr, former longtime Vision Vancouver councillor Andrea Reimer and Sylvester.

I got in touch with all three this week to see whether the news had them thinking about a run in 2022.

The short answers: Carr and Reimer are “not ruling it out,” Sylvester is a definite no. 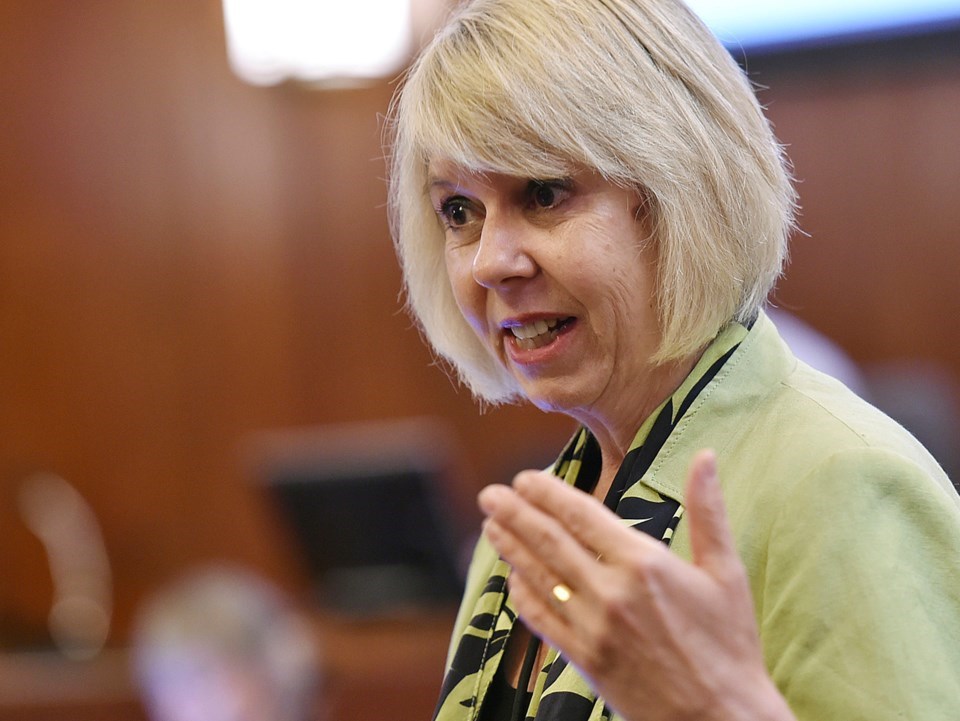 Municipal politics watchers will recall that Carr was favoured in public opinion polls in 2018 to be the front-runner to replace the retiring Gregor Robertson.

She took her time to decide on a run, but in the end, chose to seek re-election as a councillor, topping the council polls with 69,730 votes; only her Green Party colleagues on park board Stuart Mackinnon (73,549) and Dave Demers (73,167) earned more votes on election day.

“I’ve been approached by people, and I’m not ruling it out,” said Carr, who slipped into campaign mode as she went on to criticize Coupar for his “wrong-headed” rejection of a temporary bike lane in Stanley Park and his push to get an injunction to remove homeless people in Strathcona Park.

On Vancouver never electing a woman to the mayor’s chair, Carr said the city is “well beyond the time when we should be embracing a woman in the mayor’s seat.”

Added Carr: “We may not have a woman mayor, but we have eight women on council and I think it has led to a more collaborative council. Women in political leadership roles are much more likely to bring forward very progressive policies. That’s what the United Nations calls for a minimum of 30 per cent of elected officials in any jurisdiction being women.” 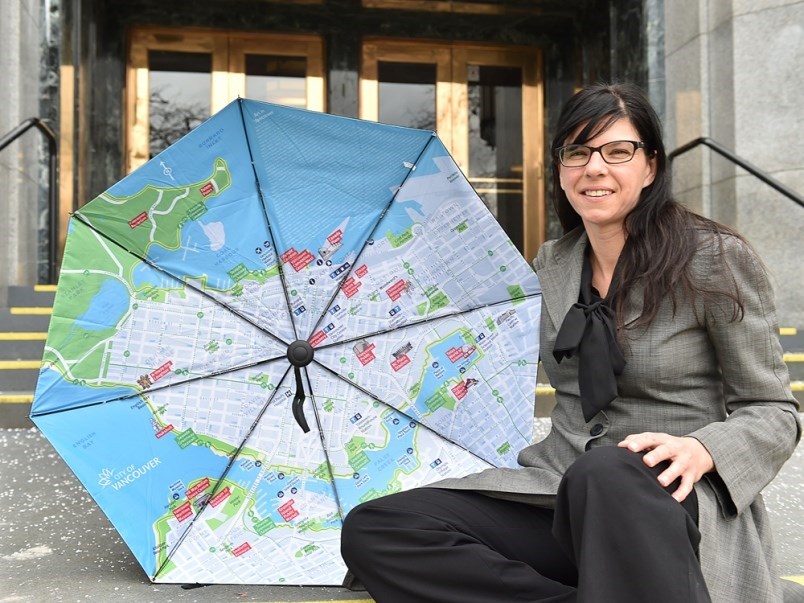 Reimer had briefly considered a run for Vision Vancouver in 2018 after the party’s candidate, Ian Campbell, stepped down midway through the race.

In the end, she decided against launching a campaign.

This week though, Reimer said she’s been contacted from various people encouraging her to run in 2022. Reimer is now an adjunct professor of practice at UBC’s School of Public Policy and Global Affairs.

She also teaches at Simon Fraser University and writes for the National Observer and PressProgress.

“I’m not ruling it out,” she said in a direct message via Twitter.

“But until the NPA’s strange back room appointment of a mayoral candidate this weekend, it was the farthest thing from my mind. At a personal level, I love the impact I’m able to make with the work I am doing right now and the people I’m working with. And at a political level, I just don’t think the city is well-served by an 18-month election campaign.”

Added Reimer: “There have never been more urgent issues to deal with in the city, and the current council has a hard enough time governing without an election campaign.”

Reimer is who Sylvester suggested should seek the mayor’s chair in 2022. Sylvester, who is the executive director of Simon Fraser University’s Morris J. Wosk Centre for Dialogue, finished third in the 2018 mayoral race, with 35,457 votes.

“When I was at the Centre [pre-pandemic], I watched her on many, many occasions walk into rooms and be able to speak to just about every audience member in that room,” Sylvester said.

“While I know that she had to wear much more of an advocate role within Vision Vancouver, I don’t think we’ve seen how capable she is as a leader. And I would like to see Andrea run.”

What’s that aphorism or maxim…a week is a long time in politics.

How about a week in politics during a pandemic and 18 months until the next election?