5 new vegan restaurants to check out right now in Vancouver

No animals in your diet? In Vancouver, that's no problem. The city is home to a growing number of plant-focused restaurants that make eating your veggies an absolute breeze.

Though Vancouver was already a leader in the vegan food scene, this year our plant-based options have grown by leaps and bounds. In February restaurants joined together to offer special dishes as part of the city's first Vegan Week, there's a Vegan Farmers' Market this summer, and there are not only more new plant-based restaurants opening in Vancouver, but there are also existing restaurants switching to be fully plant-based.

Looking for some new spots to check out great plant-based eats? Here are five newer additions in Vancouver you'll want to put on your gotta try list. 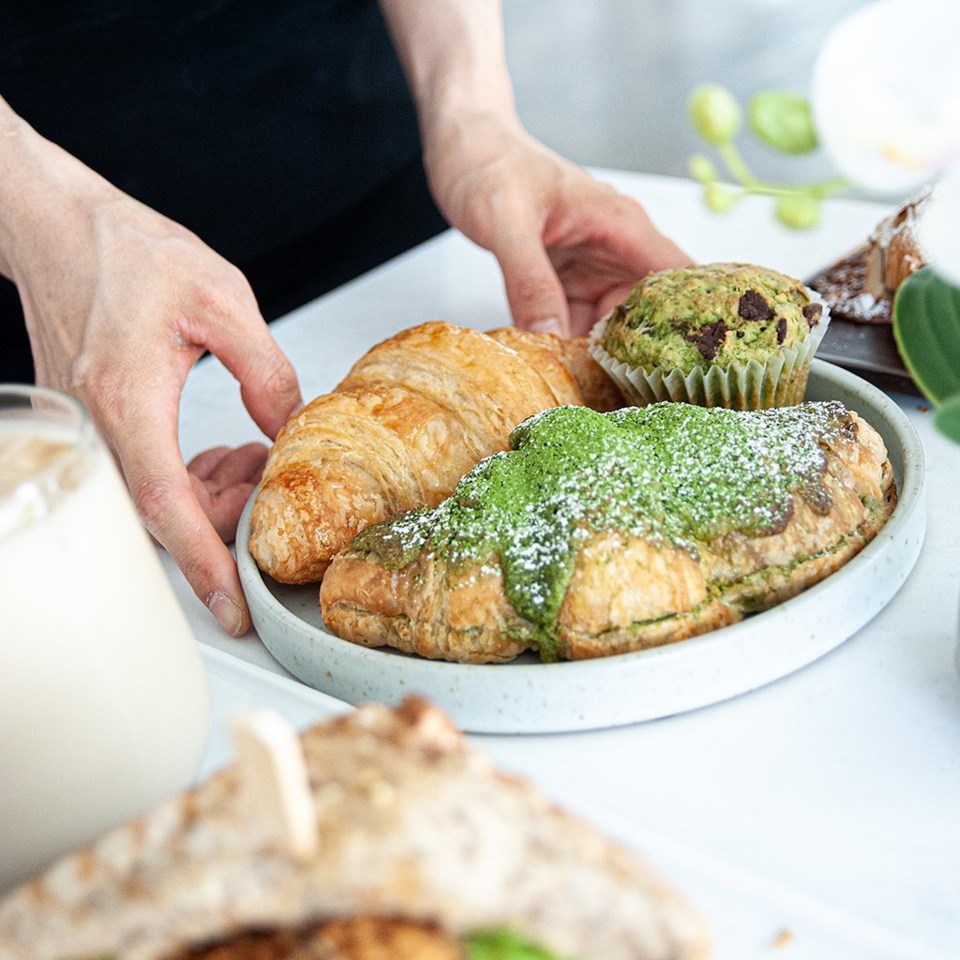 Whisk, a popular pop-up focused on non-dairy matcha drinks and eats, is now sharing digs with a Vancouver vegan bakeshop, Level V. The two forces are joined to offer the ultimate sweet treat destination for those who prefer to skip the milk and eggs in their baked goods and green tea bevs. You'll find things like plant-based croissants, cookies, and cake slices, alongside hot and cold matcha drinks, as well as smoothies, coffee, and more. And of course those matcha pastries from Level V are made with Whisk's matcha. 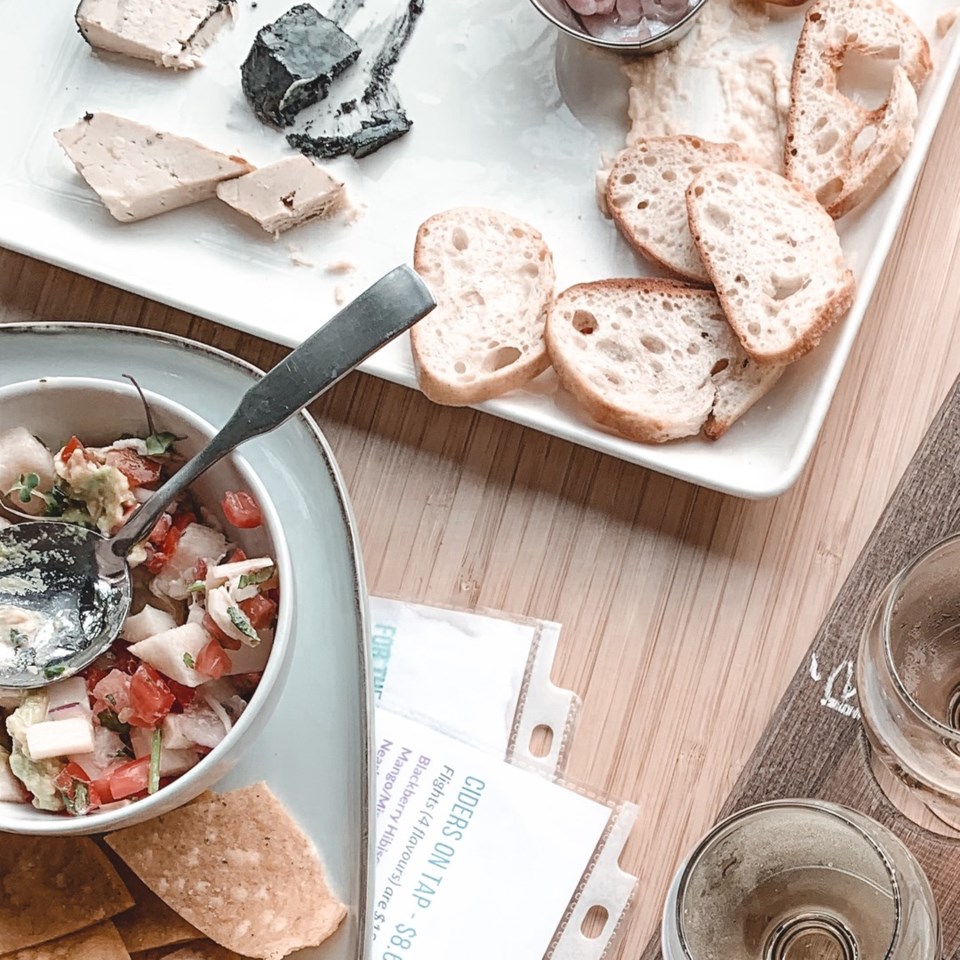 The Cider House is Vancouver's first-ever cider-centric taphouse - they're rocking 20 taps loaded with B.C. cider, along with beer, wine, and kombucha - and they also happen to be serving a fully plant-based menu of light, casual eats. Their menu of light bites and snackable items features dishes like fresh rolls, bowls, and chips and dips starring an array of vibrant, colourful fresh produce. 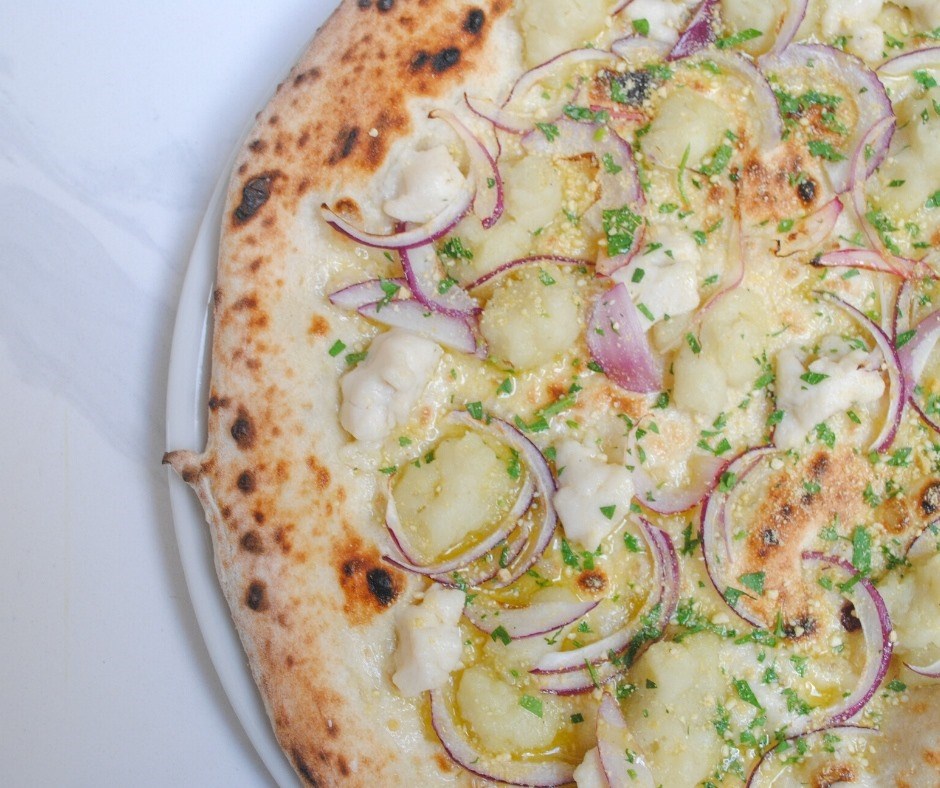 Plant-based pizza is now coming out out of the wood-fired oven in the former Don't Argue space. Grano is the work of the crew from Via Tevere, so you know you're going to get the real deal. They've got a menu of fully plant-based Napoletana-style pizza, like a fiery "Diavola," or a veg loaded "Pesto." 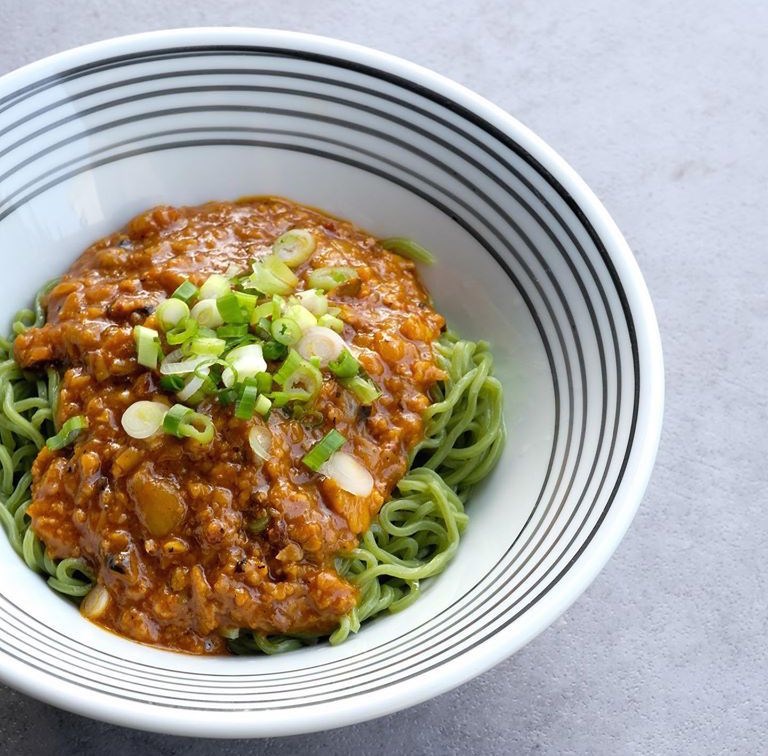 Launched in late 2016, Kitsilano's Chi Restaurant - now Chi Vegan - is the work of Chi Le, who was once named runner-up on TV's MasterChef Vietnam. This summer, however, Chi switched things up completely - the restaurant is now completely plant-based. So what's on the new menu? Chi has small bites like rolls filled with veggies and "tofu ham," potstickers, and fried cauliflower wings with a spicy sauce. There's a salad with King Oyster mushrooms and banana blossom, jackfruit lettuce wraps, and loaded bowls and noodles - including a vegan Dan Dan Noodles...and of course plenty more, including specials they share on Instagram. 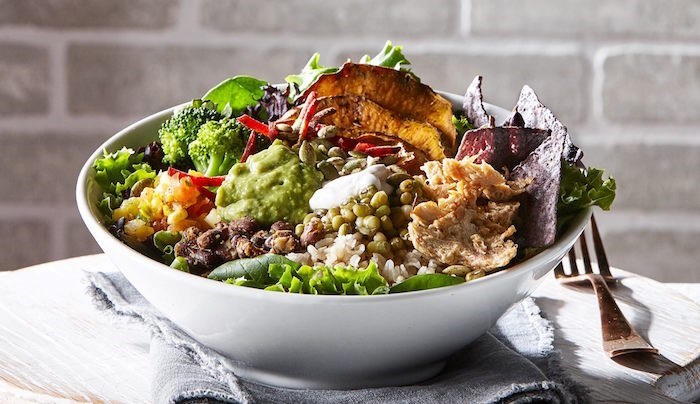 This Montreal-based quick-serve and fully vegan restaurant chain opened their first-ever Vancouver location in early March...right before COVID forced everyone to close down. They're up and running again, and their menu offers all-day breakfast options, as well as burgers, sandwiches, soups, sides, 'Power Bowls,' desserts, smoothies, and beverages, all 100 per cent plant-based, with several gluten-free options. Aimed at being a casual grab-and-go option in the plant-based sector, you can find items like Quinoa Chili, Black Bean Burger, Falafel Wrap, Avocado Toast, kids' meals, and of course - being a Montreal-based chain - a fully plant-based take on Poutine.

BONUS: There's now a second location of Do Chay, the plant-based modern Vietnamese restaurant that was a sibling to Yaletown's House Special. Do Chay's original location opened on Kingsway at Knight last year, and now House Special has been converted into another Do Chay outpost. And one to watch: Virtuous Pie, the contemporary vegan pizza joint that began in Vancouver is behind a new fully plant-based restaurant coming soon to Chinatown, called MILA.